As one of the world’s foremost authorities on nuclear safety, Casto led a team of international experts in responding to the Fukushima Daiichi Nuclear Power Plant meltdown in 2011, following a magnitude 9.0 earthquake and massive tsunami.

After the incident—which dominated 11 months of his life and displaced 50,000 residents—Casto found his expertise in global demand, as authorities worldwide sought to learn from the worst nuclear disaster of the 21st century. Casto knew he could do more to impart his lessons learned, and set about working with Radius Book Group to tell his story.

We became involved with Casto at the very outset of the process, guiding him through ideation to crafting his story, editing, typesetting, and printing. But we saw that Casto’s influence need not stop there: Using our partner relationships, we provided him with the apparatus to reach global niche booksellers, expanding his business and amplifying his story.

Casto not only had a new book. He had a new business model. And that was just the beginning.

By taking a 360° view, we saw an opportunity to think beyond bookselling and Casto’s consulting business. We used our in-house resources to turn Casto’s expertise into an engaging podcast, Crisis Leadership: Coronavirus Edition. Later, the story provided the inspiration for an in-development online game. Finally, we leveraged our relationships with Gotham Group and United Talent Agency to set up a film rights deal, with the film now in development and a major director attached.

His Success, Our Safety

Chuck Casto came to us with an incredible experience and an idea. Working hand in hand, we provided a level of care, consultation, customization, and strategy that a big 5 publisher simply could not offer.

Casto’s consulting business is bigger and better for it. The world is a little safer, too.

Find out more information about the book 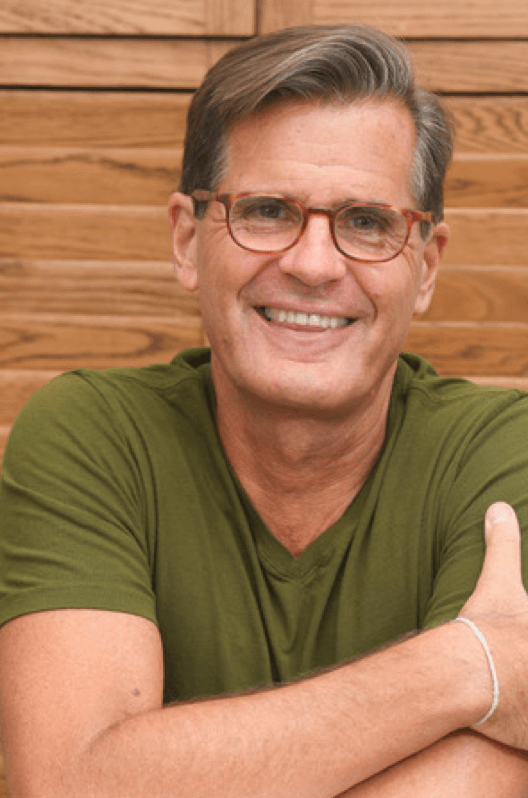 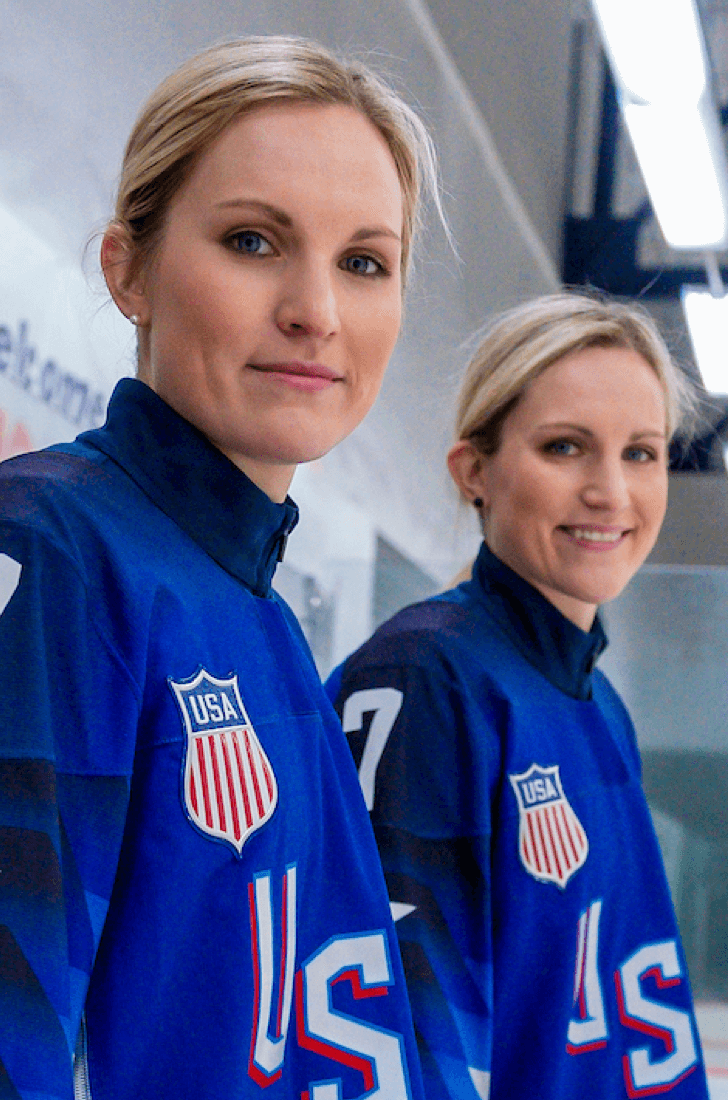 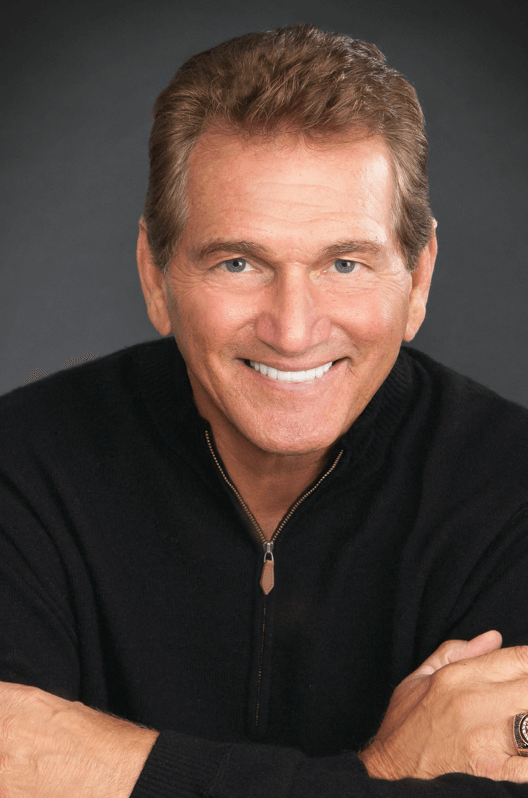